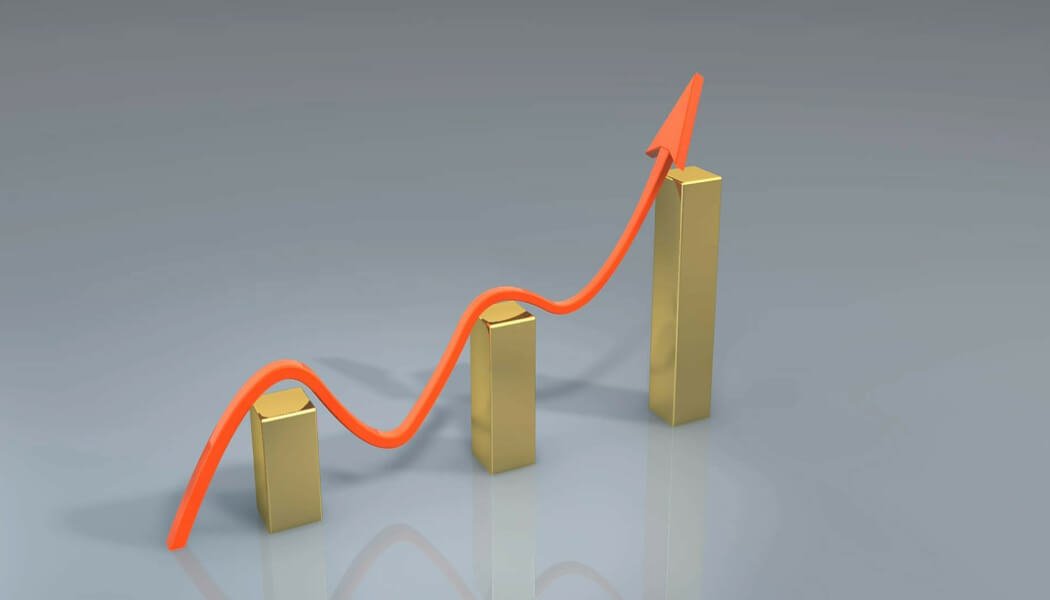 Markets are constantly changing. There is an ebb and flow that changes the prices of securities and currency pairs every day.  As investors jockey for position, they generate intraday fluctuations in prices, which combine to create daily changes.  There are several reasons the price of a security will fluctuate.  The most important concept is that supply and demand are the catalysts. When more people are willing to pay a higher level, prices rise, as demand exceeds supply. When the reverse is true, and more people are willing to sell at lower levels, supply increases, sending the price of an asset lower.  Supply and demand are driven by other factors that affect the valuation of a security. These include economic and monetary policy announcements, as well as, elections, geopolitical unrest, and trade.

The fate of an economy tends to drive the demand and supply for some securities which outperform when the economy is strong and underperform when an economy is weak. For example, the U.S. dollar tends to outperform other currencies when growth is increasing and unemployment is falling.  If you are planning on engaging in online trading, you want to be cognizant of recent economic events. One way to track these factors is to follow an economic calendar. An economic calendar represents the scheduled economic events that are expected to take place, along with what is expected, and what occurred in the past.  You can watch in real-time as an economic report is released and see the market’s reaction to specific assets.

A change in interest rates will generally alter the value of assets, especially if it was unexpected.  In addition, when central banks meet, they usually offer forward guidance. If these numbers are unexpected, the markets will also often move in tandem.  The guidance could be forecasts of economic growth and inflation. The Federal Reserve, The European Central Bank, the Bank of Japan, the Bank of England, and the People’s Bank of China are the central banks that are followed most widely by traders.

A trade war is rarely a good way to sustain economic growth. However, it happens because countries attempt to take advantage of other countries. The World Trade Organization (WTO) is the arbiter of trade disputes and its decisions can drive market volatility. Politicians have a way of providing rhetoric that increases market volatility, which can generate opportunities to potentially make money.

Geopolitical Unrest is a Market Mover

Unrest exists all over the world. Whether a dictator is overthrown, or a nationalist movement takes place, markets will react to the changes in geopolitics.  Recent scenarios in the U.K. and U.S. where populist governments were thrust into power have created volatile market conditions. A decline of major oil producers such as Venezuela or sanctions on producers like Iran will generate large swings in the oil space as well.  To successfully trade online, you need to be aware of all the factors that can affect an asset. This helps you avoid surprises and provides you with the information you need to make prudent market decisions.

Why Businesses Are Banding Together to Tackle Sustainability Issues

Three Things Entrepreneurs Need To Learn From Past

Walking You Through the PPC Basics

What You Can Do To Make Your Customer Happy